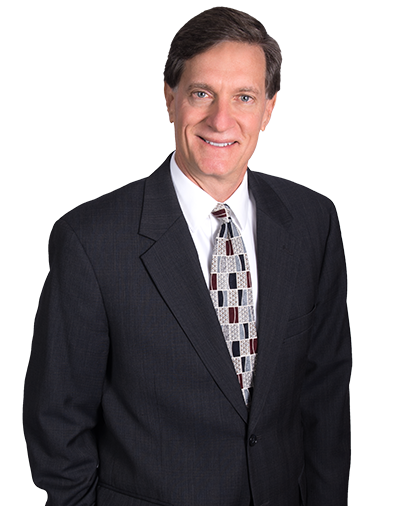 John C. Albert was born in Columbus, Ohio, where he attended St. Charles high school before attending Otterbein College and The Ohio State University, graduating with a finance degree in 1977. After graduation, John received his law degree from Capital University in 1981. John joined Crabbe, Brown & James in 1987, becoming a partner in 1990.

Throughout his 40+ years of practice, John has grown Crabbe, Brown & James’ insurance defense practice as well as workers compensation and school law. With his wide range of experience and expertise in a multitude of areas of litigation, John has served as first chair in over 40 successful jury trials in both state and federal courts, as well as hundreds of non-jury trials and administrative hearings.

Successfully argued before the Supreme Court of Ohio that the Commission did not err in vacating the allowance of a medical condition that was not casually related to Plaintiff’s workplace injury. The Supreme Court unanimously ruled that the Commission did not abuse its discretion by invoking its continuing jurisdiction in a workers’ compensation matter. (The State ex rel, Neitzelt v. Indus. Comm., 160 Ohio St.3d 175 2020-Ohio-1453).