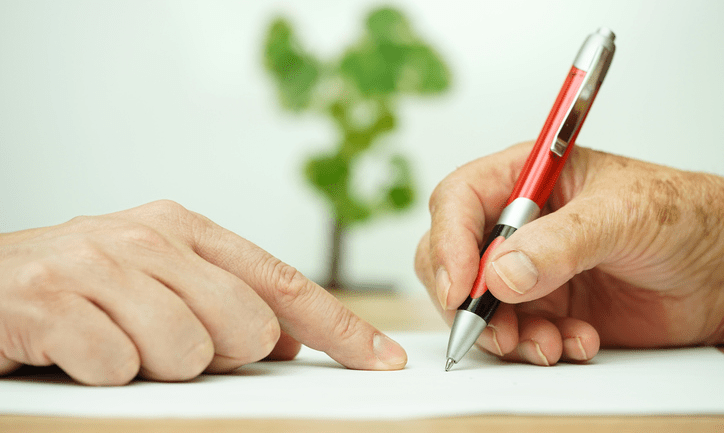 What is a guardianship?

In Ohio, the probate court appoints a guardian over the person, estate, or both of an incompetent person (referred to as the “ward”). The Ohio Revised Code delineates certain duties required of guardians which include (1) the management and preservation of the ward’s estate, (2) the provision of care and protection of the ward’s person, and (3) to act in the best interest of the ward. In re Est. of Boone, 2010-Ohio-6269, 190 Ohio App. 3d 799, 944 N.E.2d 307.

To ensure these duties are met, the guardian of an incompetent ward must file a guardian’s report with the probate court on a periodic basis, as prescribed by statute. Currently, the first report must be filed two years after the date of issuance of the guardian’s letters of appointment, and then biennially thereafter. The report must contain:

(1) The present address of the ward’s place of residence;

(4) The approximate number of times during the period covered by the report that the guardian has had contact with the ward, the nature of those contacts, and the date the guardian last saw the ward;

(5) Any major changes in the ward’s physical or mental condition that have been observed by the guardian;

(6) The guardian’s opinion as to the necessity for continuing the guardianship;

(7) The guardian’s opinion as to the adequacy of the ward’s present care;

(8) The date on which the ward was last seen by a physician and the purpose of such visit; and

(9) A statement by a licensed professional (as defined by statute) that has evaluated or examined the ward within three months before the report’s date as to the need for continuing the guardianship.

Ohio has taken significant steps to protect some of its most vulnerable populations by frequently updating its policies and practices to prevent abuse. For example, Ohio guardianship law currently allows county probate courts to establish adult guardianship services boards to provide oversight services for those under a guardianship. R.C. 2111.52.

Termination of a guardianship.

The probate court retains the power and authority to terminate a guardianship upon “satisfactory proof that the necessity for the guardianship no longer exists.” R.C. 2111.47. The probate court must provide reasonable notice to the guardian, ward, and the person on whose application the appointment was made. Once the guardianship is terminated, the accounts of the guardian are settled by the court and the ward regains full control over their property and estate. The termination of a guardianship has the same effect as a determination by the court that the ward is competent. However, those seeking to terminate a guardianship face an uphill battle as “there is a [rebuttable] presumption that once a person is found to be incompetent…he or she remains incompetent.” In re Guardianship of Poulos, No. 96366, 2011 WL 6317373, at ¶ 18 (Ohio Ct. App. Dec. 15, 2011).

In summary, the operation of conservatorships and their potential for abuse have made their way into the national spotlight. Ohio, like many states, has taken significant steps over the years to protect its residents by enacting new laws and reforms regarding issues of probate and guardianship programs. For questions or issues regarding probate or Ohio guardianship programs, please feel free to contact Attorney Eileen Bower at Crabbe, Brown & James.