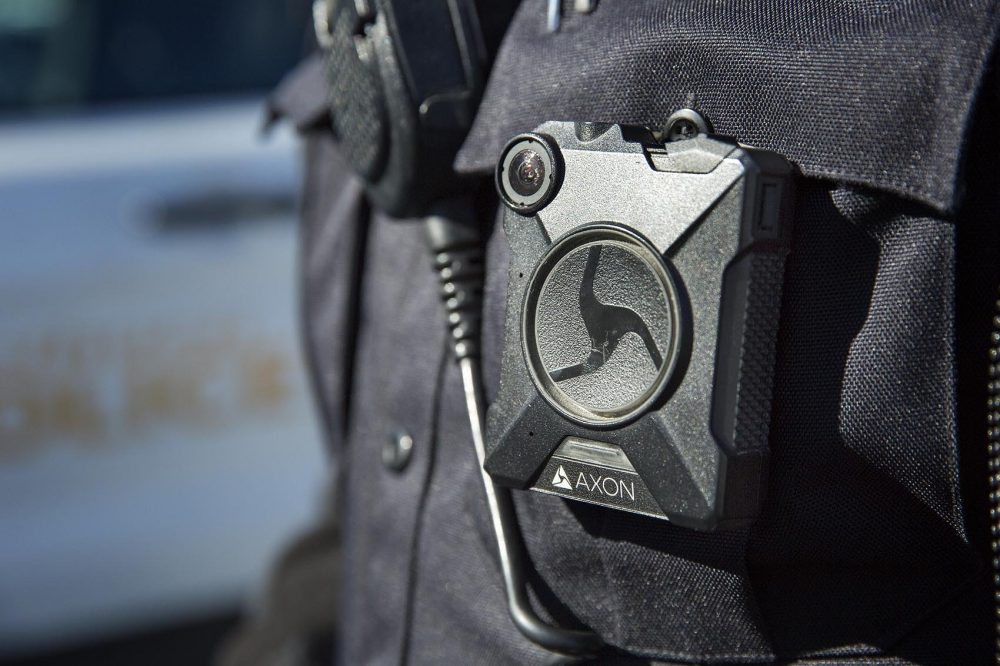 Effective April 8, 2019 Ohio Sub. House Bill 425 introduced by Rep. Niraj Antani (R-Miamisburg) and Sen. Hearcel F. Craig (D-Columbus) brings Ohio amongst the thirty states that have specific laws delineating the treatment of body-worn camera footage as public records. The act begins by stating that generally, law enforcement body-worn or dashboard camera footage is a public record under Ohio’s public records law, R.C. 149.43. However, the act also lists a substantial number of content-based exceptions which exempt body-worn or dashboard camera footage from disclosure –per the act, these exemptions can be overcome by a person requesting the records seeking a writ of mandamus compelling their release. These content-based exceptions fall into three categories: (1) exemptions for particular persons, (2) exceptions for particular elements of law enforcement work, and (3) exceptions for particular locations.

Personal exceptions are extended to protect footage of minor children; deceased citizens (unless the death was the result of an officer’s actions); personal health information and persons present in a health care facility; victims of sexual offenses, stalking or domestic violence; and personal identifying information and records about a person who is not cited, arrested, or charged with a crime. A few other states have embraced some but not all of these exceptions in their own public records laws including California (Cal. Gov’t. Code § 6254), Connecticut (Conn. Gen. Stat. § 29-6d), the District of Columbia (D.C. Code § 2-534), Tennessee (Tenn. Code Ann. § 10-7-504), and Washington (Wash. Rev. Code § 42.56.240). Texas has adopted legislation that prohibits disclosure of video from a law enforcement encounter which results only in a misdemeanor punishable only by a fine except with the consent of the relevant subject of the video. (Tex. Occ. Code Ann. § 1701.661).

Exceptions related to law enforcement work protect footage showing the death of any first responder; grievous bodily injury or a severe act of violence to any first responder in the line of duty; grievous bodily injury or a severe act of violence against a citizen (unless the injury was a result of a law enforcement officer’s actions); law enforcement contingency plans or tactics; conversations amongst law enforcement personnel while not on duty; conversations between law enforcement personnel and a citizen not related to any law enforcement activity; and the identity of any law enforcement informant who has provided sensitive or confidential information. Several other states have embraced some or all of these kinds of exceptions including Arkansas (Ark. Code Ann. § 12-6-701), Connecticut (Conn. Gen. Stat. § 29-6d), Indiana (Ind. Code § 5-14-3-3), Kansas (Kan. Stat. Ann. § 45-221), Louisiana (La. Stat. Ann § 44:3), Michigan (Mich. Comp. Laws Ann. § 780.315), Minnesota (Minn. Stat. § 13.82), Missouri (Mo. Rev. Stat. § 610.100),  and Pennsylvania (42 Cons. Stat. § 67A04).

The location-based exceptions cover interior spaces of private residences and non-public areas within the premises of a private business (unless any of these locations was the site of an adversarial encounter with or use of force by a law enforcement officer). Several states also have content-based exceptions related to the location of the video, and some states exclude footage of private residences without exception, including the District of Columbia (D.C. Code § 2-534), Florida (Fla. Stat. § 119.071), North Dakota (N.D. Cent. Code § 44-04-18.7), and Washington (Wash. Rev. Code § 42.56.240), as well as Texas, (Tex. Occ. Code Ann. § 1701.661) which allows disclosure only by permission of the property owner.

Any and all records subject to a content-based exception may be released under Ohio’s act in one of two ways. The first is with the consent of the relevant subject of the video or their legal representative, except where the video is relevant to an ongoing, pending, or probable criminal proceeding—in which case disclosure will only be available to a criminal defendant as a matter of discovery and not public record. The second is by a writ of mandamus acquired by demonstrating to an Ohio Court of Claims that the public interest in disclosure outweighs both the privacy interests contemplated by statute and any other interests offered to justify denial of a records request.

Crabbe, Brown and James Managing Partner Larry H. James has served as General Counsel to the National Fraternal Order of Police since 2001. The National FOP is the world’s largest organization of sworn law enforcement officers with more than 350,000 members in more than 2,100 lodges across the United States. In that role, we monitor legislation affecting officers across the country. Body-worn cameras are a rapidly evolving area of law for both the courts and legislatures. Please check out our previous article addressing how courts across the county are grappling with the issue.